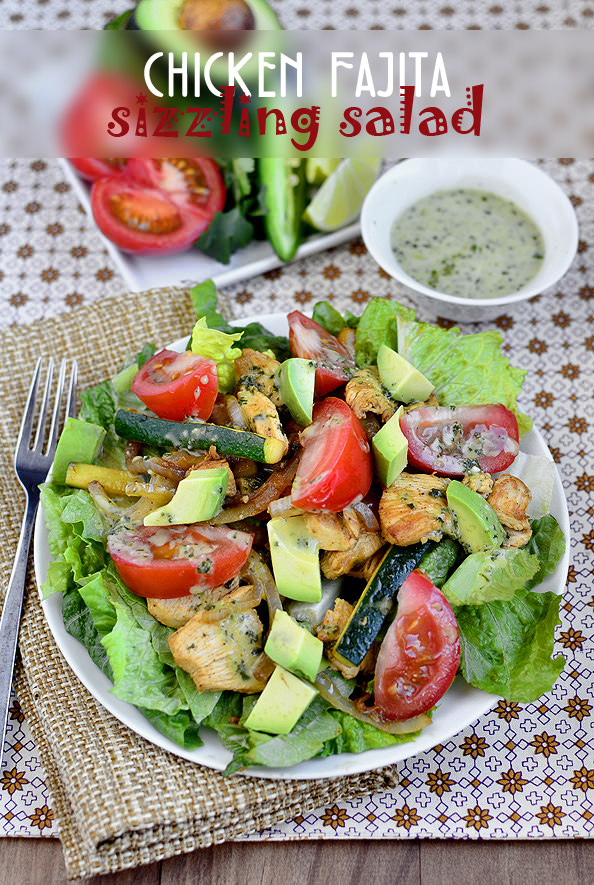 Did anyone catch the opening and closing acts at the Beyonce concert night? Is this the 50th time you’ve heard that joke…this hour?!

BaHA! Either way – wow, what a game AND performance by Beyonce et al. at the Super Bowl last night! The blackout was strange, but gave us more time to eat cupcakes. Ben and I brought, cough, EIGHT Scratch Cupcakes to my parents house last night for our 4-person Super Bowl feast. 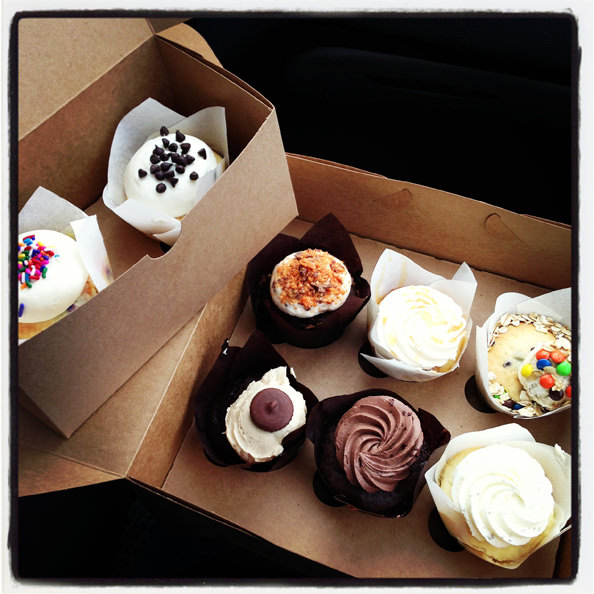 In my defense, I wanted to buy 4 but was slowly convinced as we waited in the ginormous line at Scratch on Saturday afternoon to get 6. Somehow in the end we left with 8. Oh well, we had fun sampling them, and my new favorite is officially the Blackout Cupcake, which is chocolate cake filled with chocolate ganache, topped with chocolate buttercream frosting. TO DIE FOR! 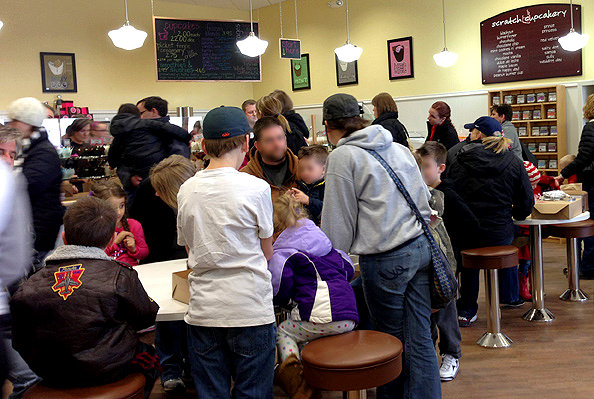 My Mom also made an awesome array of nibbles including bruschetta and brushetta cups (phyllo cups filled with a cube of fresh mozzarella cheese, chopped tomatoes, and fresh basil then baked and drizzled with reduced balsamic vinegar.) I had 1,000. 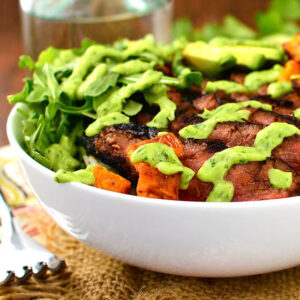 She also took the hint and made the Turkey, Pesto, Onion & Cheese Poppyseed Sliders that I featured on last week’s Friday Favorites! They were INSANE! I cannot recommend them enough for any day of the week. Such a killer recipe. Thinking they’d be really good for Easter leftovers, swapping the turkey for ham. Yum!!

Before we headed over there, Ben and I hit the gym then I made us a nice, healthy salad for lunch so we wouldn’t go (too) overboard at my parents. A super-fresh Chicken Fajitas Sizzling Salad with Cilantro-Lime Vinaigrette. 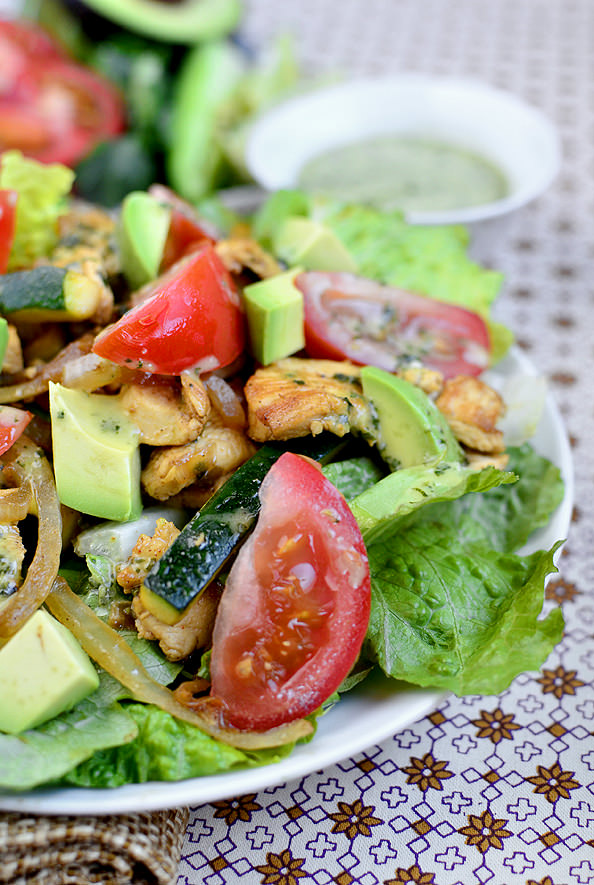 Let it be known that I am not a fajita fan. When I go out to a restaurant I don’t want to have to make my own meal, know what I mean? Plus I hate bell peppers, which fajitas are usually swimming in. After tasting Ben’s fajitas at the Mexican restaurant we went to for lunch on Saturday afternoon (fine, it was Monterrey again!) I knew I had to find a way to fix to my problem. They were so, so good. 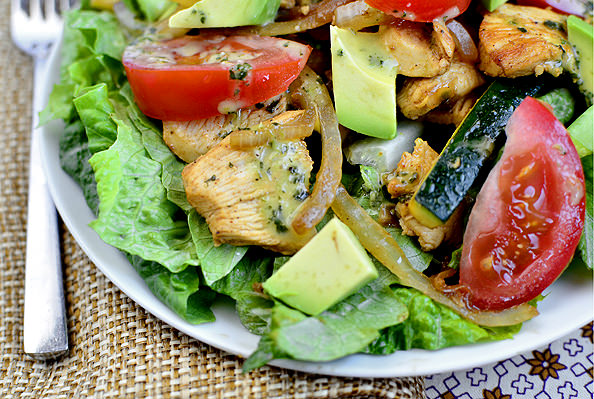 Here’s what I did: I kept the flame-kissed flavor of chicken fajitas but swapped out the bell peppers for zucchini. Then I ditched the flour tortillas for a bed of crunchy, romaine lettuce instead. Rather than making fresh guacamole and salsa, traditional fajita toppings, I “deconstructed” ’em, and sprinkled fresh tomato wedges and chopped avocado on top. Finally, I drizzled the whole thing with Cilantro-Lime Vinaigrette. It was sensational! 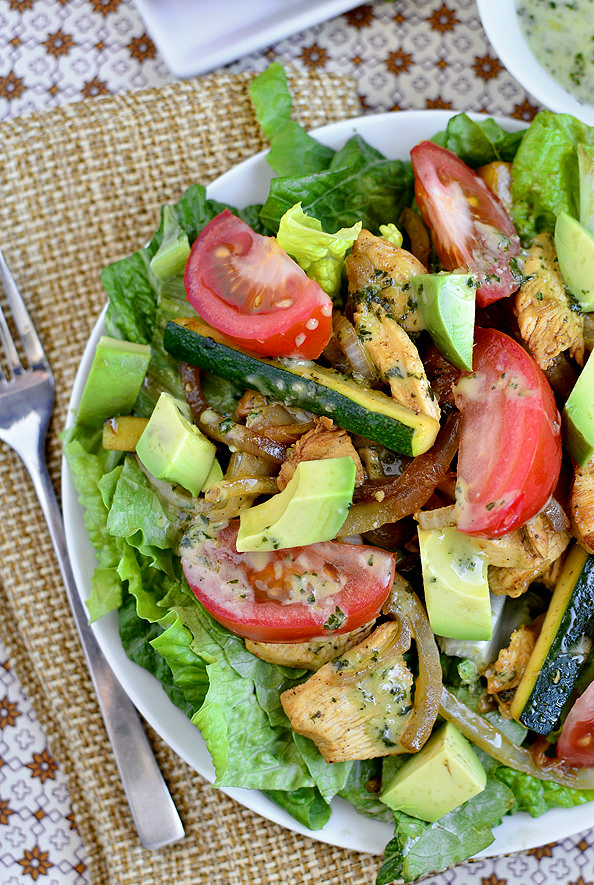 Sizzling salads, with that mix of cold and hot are so fun to eat. Not to mention both fresh, and really satisfying.

Start with the fajita marinade for the chicken. In a large glass bowl combine 1 Tablespoon lime juice with 1-1/2 Tablespoons extra virgin olive oil.

Stir up the marinade then add 12oz sliced chicken breast (about 2 small chicken breasts) and stir to coat. Place a lid or plastic wrap on top, then let the chicken sit and marinate on the counter for 30 minutes. The perfect amount of time to get everything else ready! 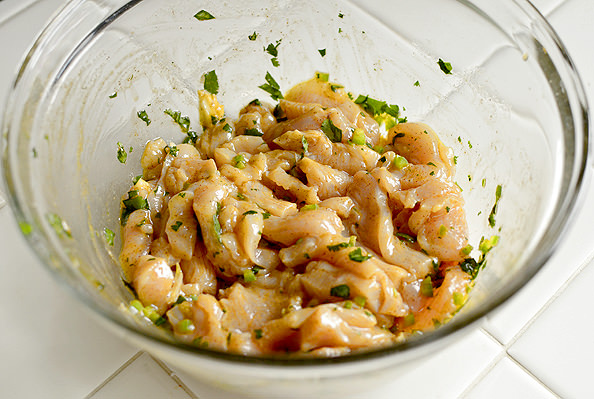 Next make the Cilantro-Lime Vinaigrette that’s drizzled on top. This bright and zingy vinaigrette is bold and packed with flavor. To a food processor or blender add 1/4 cup cilantro and 2 Tablespoons vegetable oil (could use olive oil, but I liked the neutral taste of vegetable!) 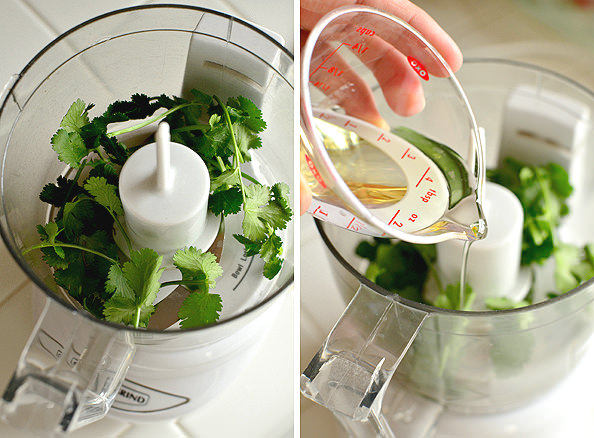 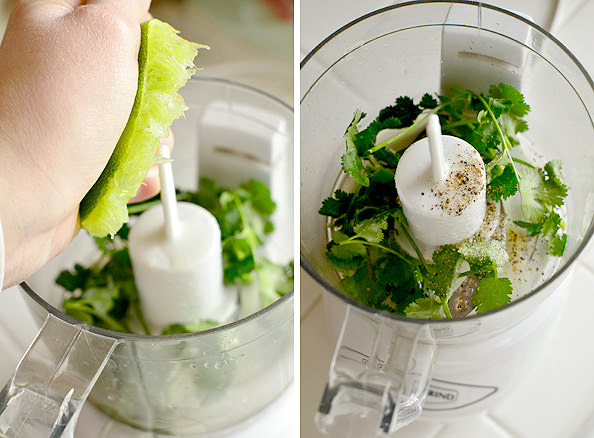 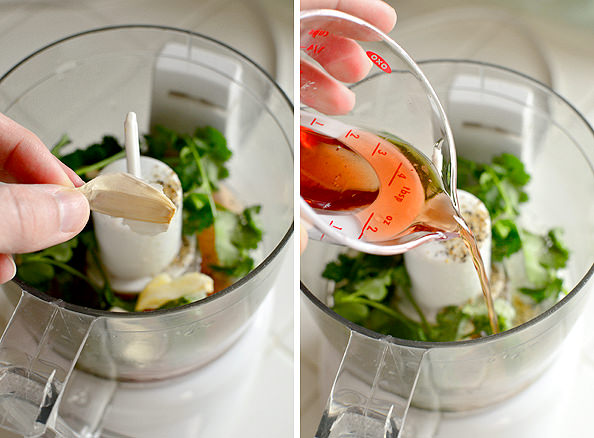 That’s all she wrote! 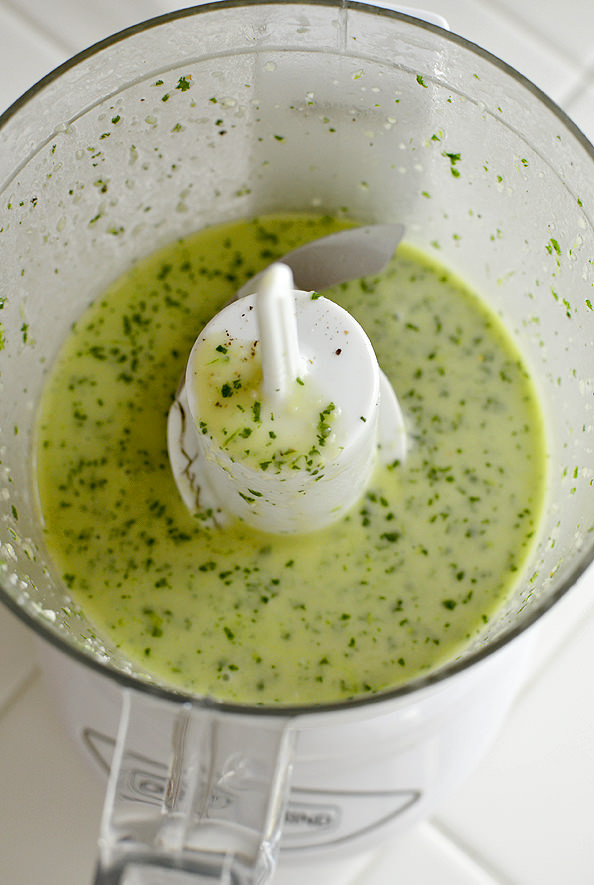 Mmm! Make it a double batch. 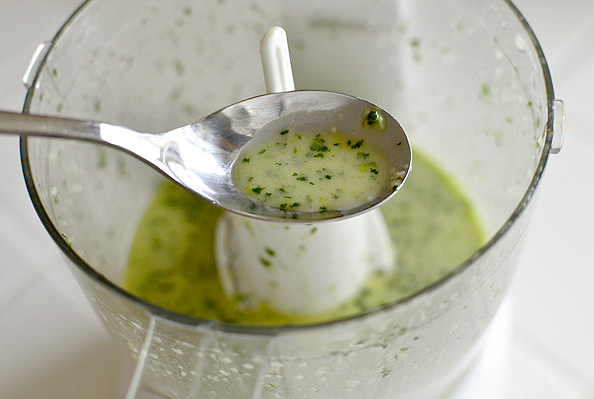 K – time to get cookin’. Heat a large, cast iron skillet or pot, or heavy-bottomed skillet, over high heat with 1/2 Tablespoon vegetable oil. Remove the garlic clove from the chicken then add it to the bottom in one layer. Let the chicken sit and cook for 1 minute to get a good sear then stir and cook for another minute or two. When the chicken’s done, remove it to a plate and set aside. 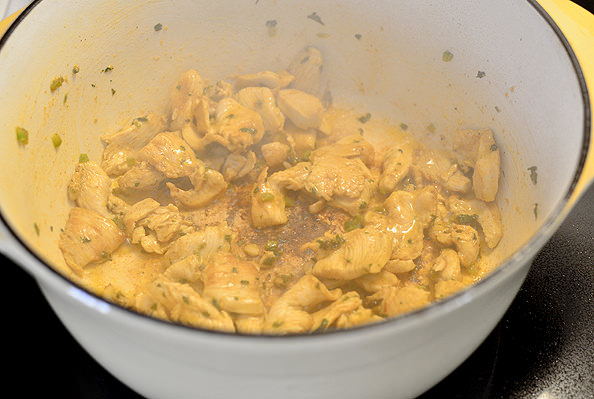 FYI, make sure you’ve got the fan on – the steam will be flyin’! 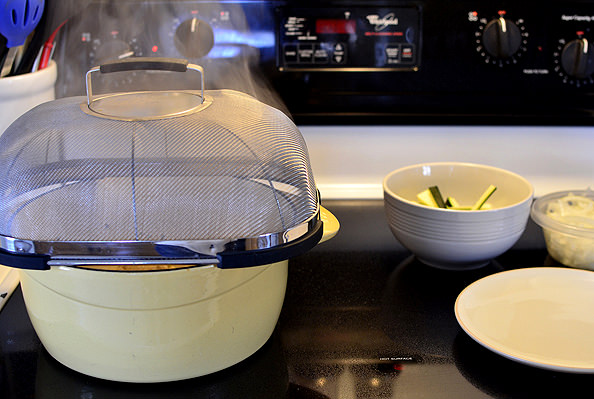 After the chicken’s been removed, heat another 1/2 Tablespoon oil in the pot then add 1/2 sliced onion and 1 zucchini cut into fry shapes. If you love bell peppers you could totally use 1 sliced pepper instead! 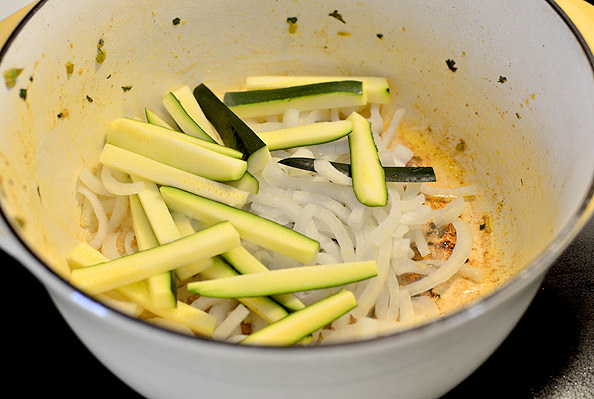 Same as the chicken – let the onions and zucchini cook for 1 minute before stirring then cook for another more before adding the chicken back in. Stir everything together then remove the pan from the heat. You’re done! 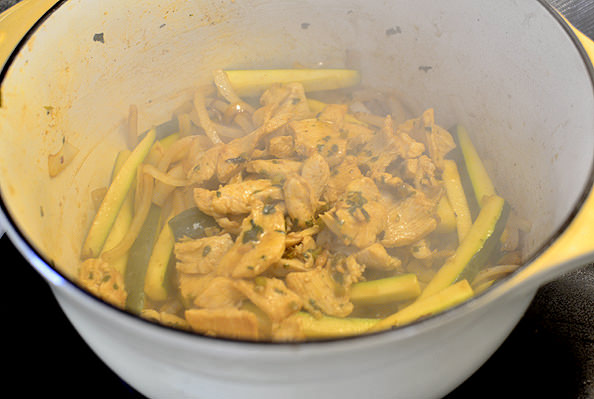 Divide hearty romaine lettuce, which stands up perfectly to the hot toppings, between 2 plates then add the chicken, onion, and zucchini mixture. Dot the top with fresh tomatoes and avocado, then drizzle with the Cilantro-Lime Vinaigrette. 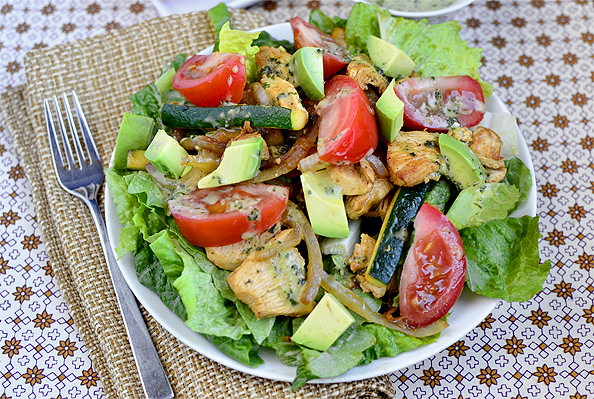 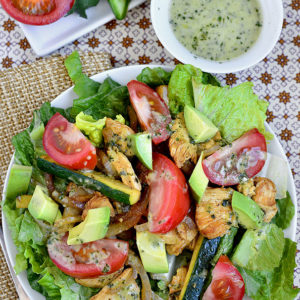 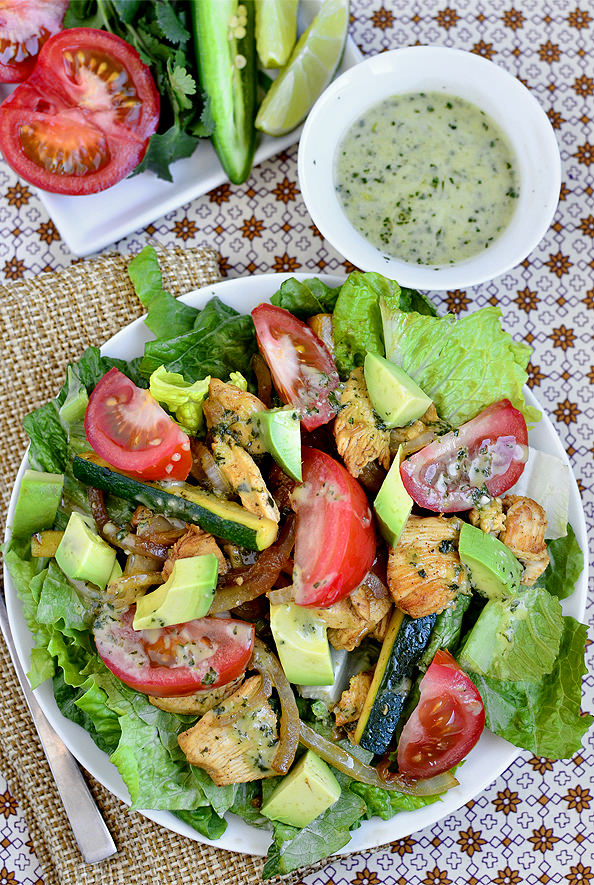 Don’t be scared by the length of the ingredient list in this recipe – many ingredients, like lime and cilantro, are used twice, and most of the other ingredients are pantry staples. 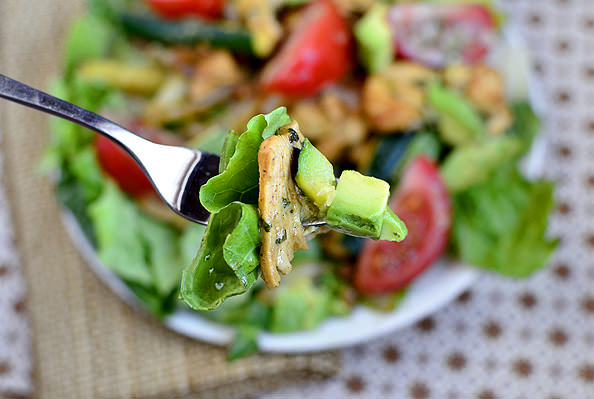 The end result – smoky, fresh, and flavorful, is so worth it! 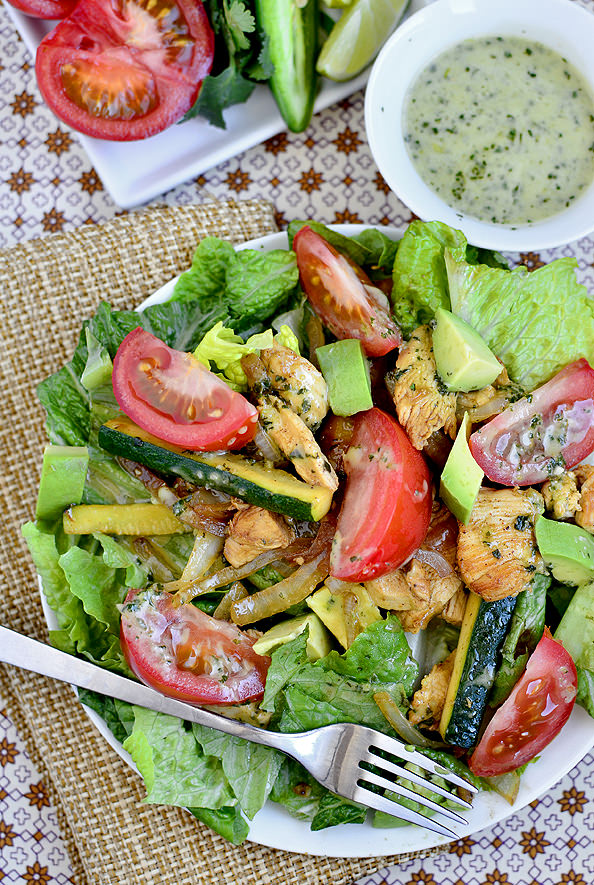