Sweets in the City

Behold – the BEST cupcake I have ever had. A Lava Fudge cupcake from Georgetown Cupcake! 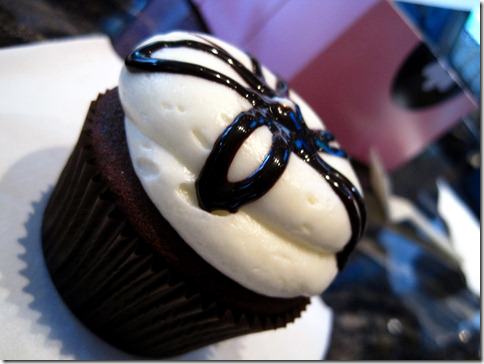 I can’t tell you how many people told me “You’ve GOT to get a Georgetown Cupcake while you’re in town,” when they found out I was coming here. “It’s the absolute BEST!!!” they’d say. 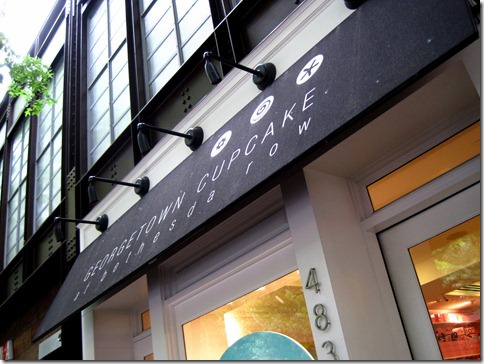 Now, I’ve had my share of artisan cupcakes in the cities I’ve visited over the years. Some deliver on the hype and some…don’t. Still, I had high hopes for these babies. 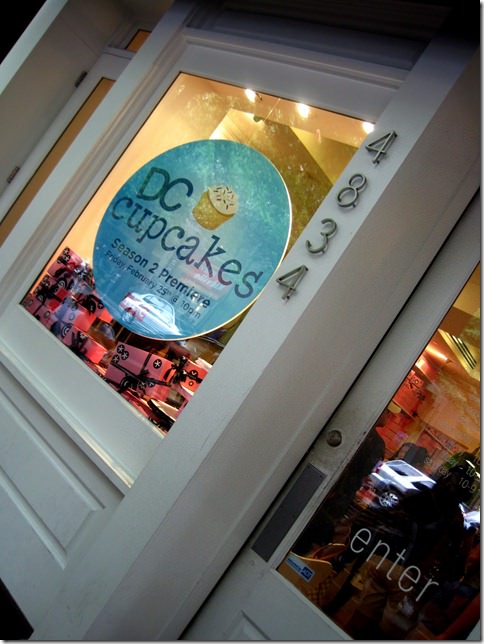 One afternoon during our trip, after a lovely lunch with our friends Dylan & Kim who live in the area, we stumbled upon the bakery and were immediately hit by the sweet, magical scent swirling out of the open, bakery door. The smell of buttercream, chocolate and vanilla. Heavenly! 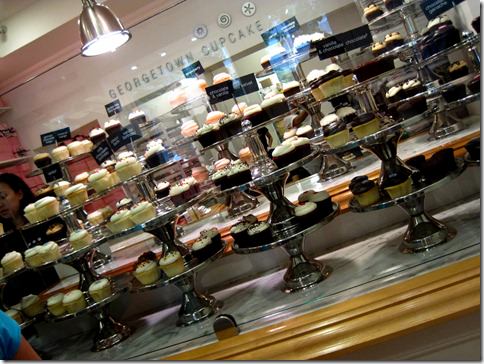 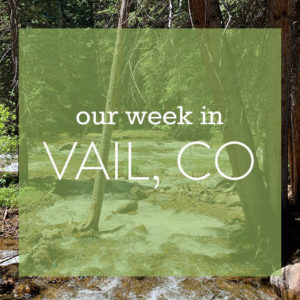 We walked in and were utterly charmed by the whimsical pink & black decor, then started drooling over cake stand after cake stand chock full of cupcakes! :D 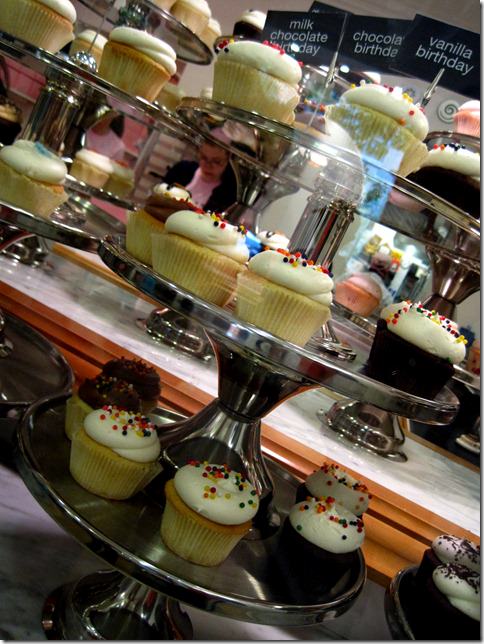 It was not all roses though, oh no. ‘Cause then we had to PICK a flavor! Chocolate Hazelnut, Chocolate PB Swirl, Honey Banana, Salted Caramel and Milk Chocolate Birthday Cake! How would I ever choose?! 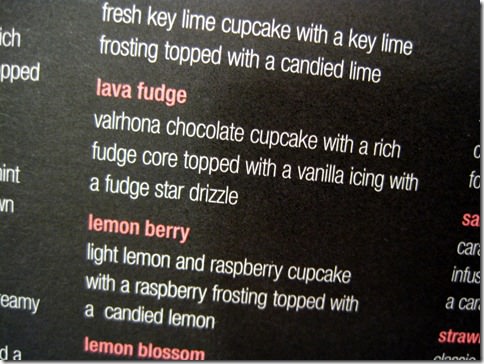 Luckily Kim is somewhat of a Georgetown Cupcake expert and steered me in the right direction: Lava Fudge Cupcake – a valrhona chocolate cupcake with a rich fudge core, topped with vanilla icing with a fudge star drizzle. 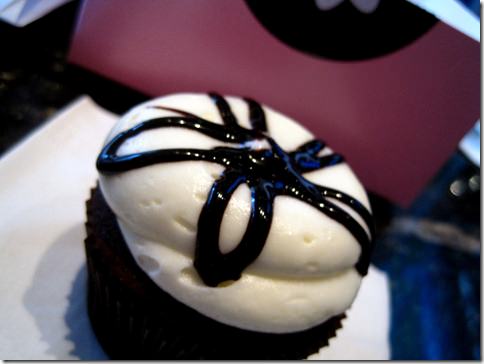 AKA – cupcake crack. CRACK. This. Was. AMAZING!!!! The chocolate cupcake was craaazy moist, and the vanilla icing absolutely melted in my mouth. Some icings are hard and over-whipped – this literally melted on my tongue. 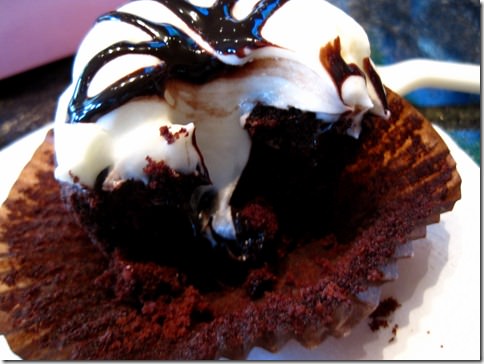 The thing that really got me though? The molten lava chocolate fudge center!! Like, drippy, molten fudge. I would move to this city just to have this cupcake once a week… 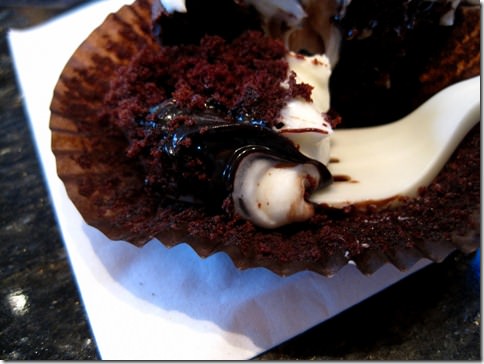 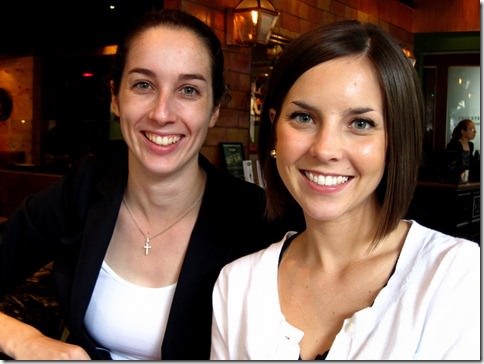 Thanks for all who suggested Georgetown Cupcake, and to Kim for showing me the light of molten-fudge centers! ;)

What’s your favorite flavor of cupcake?

d. Other, I’ll tell you below!

I looooove a good vanilla, and have a big soft spot in my heart for funfetti! :D