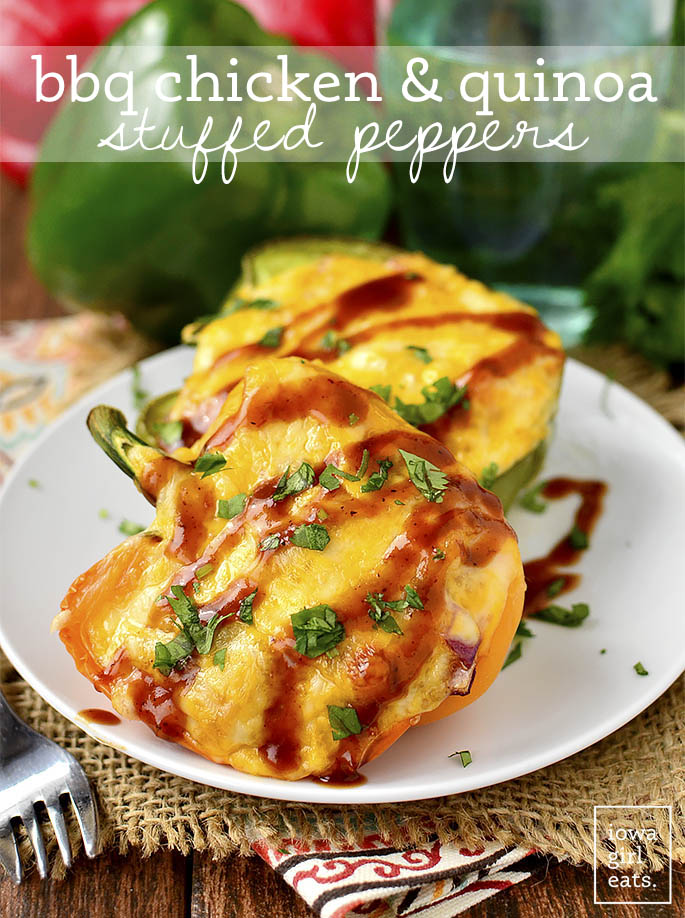 Hi everyone, sorry for the radio silence so far this week – we had a tough, very unexpected weekend. The long and short of it is that Ben was admitted to the hospital with heart-related issues Saturday afternoon and had to stay overnight. The diagnosis is not life-threatening, nor extremely uncommon, but it’s not very common for a young and healthy 33 year old. That said, we have tests and appointments all week to figure out what’s going on, and what life looks like moving forward. In the meantime, no stress, over-exertion, nor booze for my guy, which is a tough pill to swallow when you’ve got a demanding job, a toddler who is obsessed for you, and a robust bourbon collection.

It was a horrible 24 hours and I never, ever want to have to spend the night alone in our house under those circumstances again, nor does Ben want to spend another night in the hospital with tubes and monitors strapped to all four limbs, poor thing, but we are both grateful it wasn’t a heart attack or something worse. Praise, GOD! 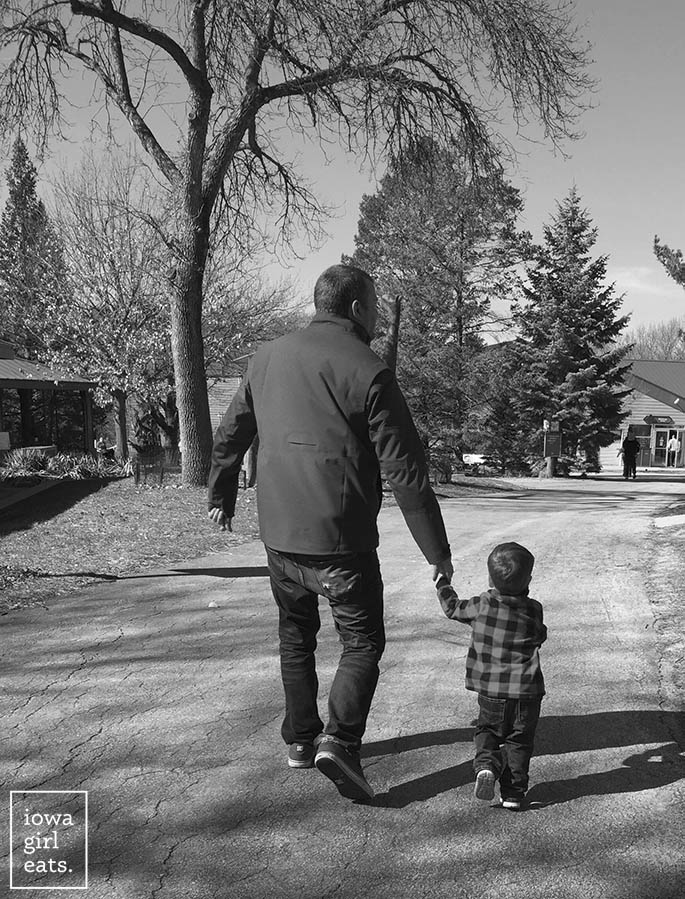 All that said, my guy is out of commission right now which makes quick and easy recipes much appreciated. Especially because the little man, who’s used to running around the house with Ben while I make dinner, is now underfoot wanting me to do anything but cook. So far I’ve made our favorite spaghetti recipe, a modified version of this Lemon Chicken Stew using rice instead of orzo and all the vegetables I had in the fridge (so delicious and NO, you will not ruin an entire pot of chicken soup by adding lemon juice to it…not that I was worried or anything) lots of spinach salads, and BBQ Chicken and Quinoa Stuffed Peppers.

I actually made this recipe last week before Ben’s health scare but the sentiment remains the same. BBQ Chicken and Quinoa Stuffed Peppers are easy, filling and full of deliciousness, and I’ve been eating leftovers as fast and flavorful lunches this week.

Bell peppers are an extremely healthy food – not only do they slay oranges in the vitamin C department (especially red bell peppers,) but they’re anti-inflammatory too. Ben’s heart issues aren’t heart disease related, but any chance you get to eat your way to a healthier ticker is a chance you should take! In this recipe, bell peppers are stuffed with cooked quinoa, chopped chicken, and red onion mixed with your favorite BBQ sauce, then sprinkled with shredded cheese and baked until tender. If you like BBQ chicken pizza, you’ll love these stuffed peppers! 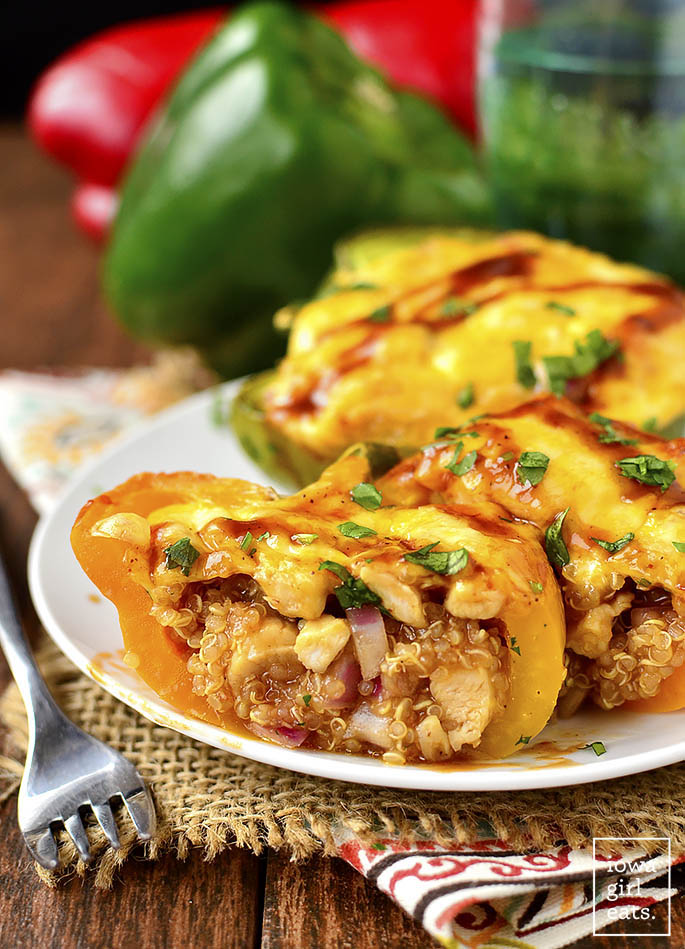 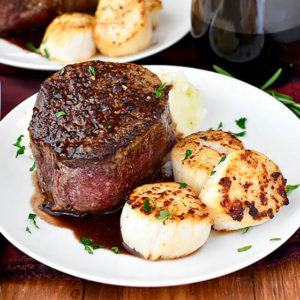 Surf and Turf for Two

Start by slicing 3 bell peppers in half lengthwise, removing the seeds and membranes with a small spoon, and then placing them cut side up in a 9×13″ baking dish sprayed with nonstick spray. You can use whatever colors you like – go nuts! Season the pepper halves lightly with salt and pepper then bake for 25 minutes. Meanwhile cook 2/3 cup quinoa that’s been rinsed really well under cold running water in a scant 1-1/4 cup chicken broth then fluff with a fork and set aside. 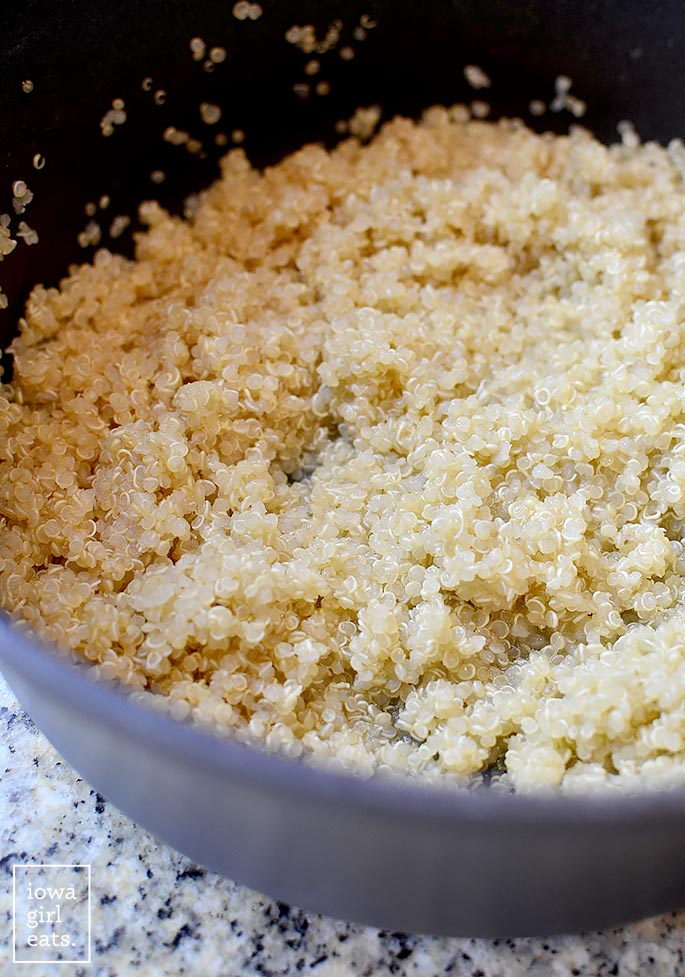 In a skillet next door, saute 1lb chicken breasts that have been chopped into small pieces then seasoned with garlic salt and pepper in 1 Tablespoon extra virgin olive oil until cooked through. 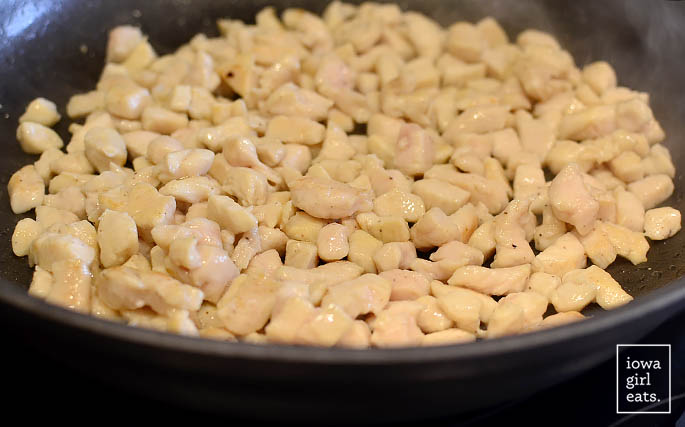 Scoop the chicken into the quinoa pot then add 1/4 – 1/2 cup of your favorite BBQ sauce to taste (I used about 1/3 cup,) plus 1/2 chopped red onion and stir to combine. As I mentioned, BBQ Chicken Pizza was my inspiration for these stuffed peppers so I added the red onion in at this point to just slightly soften in the next baking round. If you don’t like crunchy red onions, cook them with the chicken instead.

Last step is to fill the partially baked pepper halves to the tippy top with the BBQ chicken and quinoa filling, then top with a little shredded Colby Jack cheese and bake for another 15 minutes, or until the peppers are tender and the cheese has melted.

Drizzle with a little extra BBQ sauce, and chopped fresh cilantro, and then dig in! 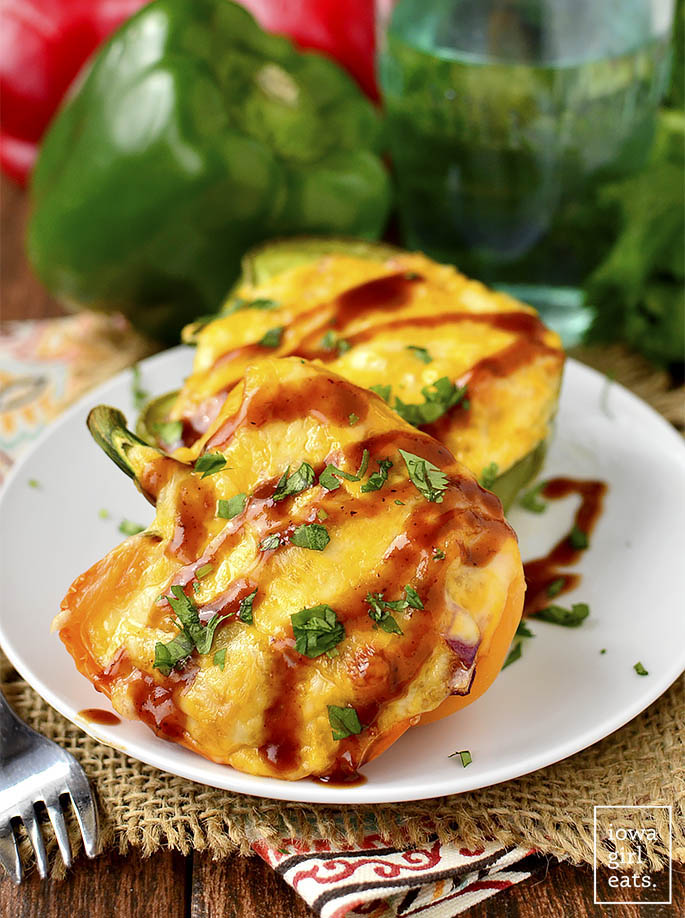 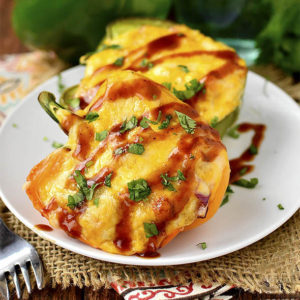