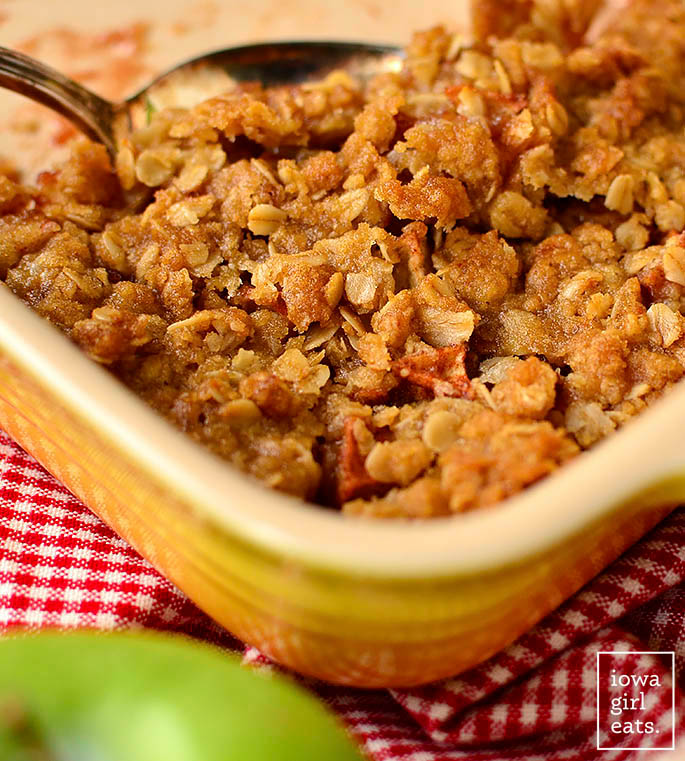 My recipe for the best Gluten Free Apple Crisp is simple: chopped apples are sweetened and spiced with cinnamon and sugar then buried under an oat-based topping and baked until golden brown. By the way, I was recently made aware that some apple crisp recipes don’t call for oats which, honestly, I’m still recovering from. Apple Crisp without oats is like going out to dinner with three small children – a recipe for disaster! 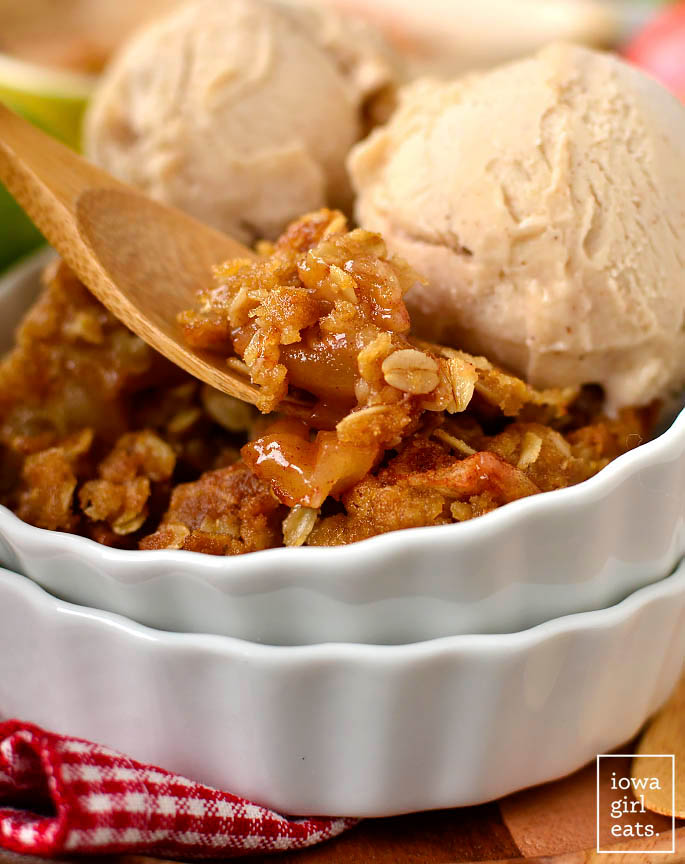 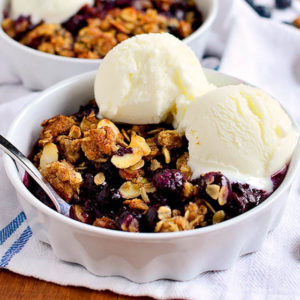 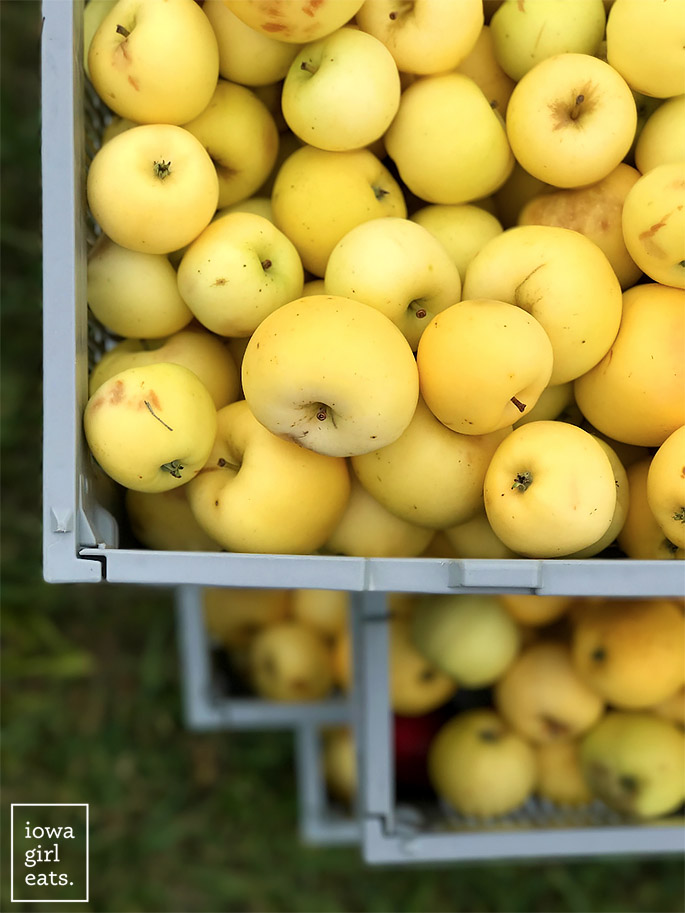 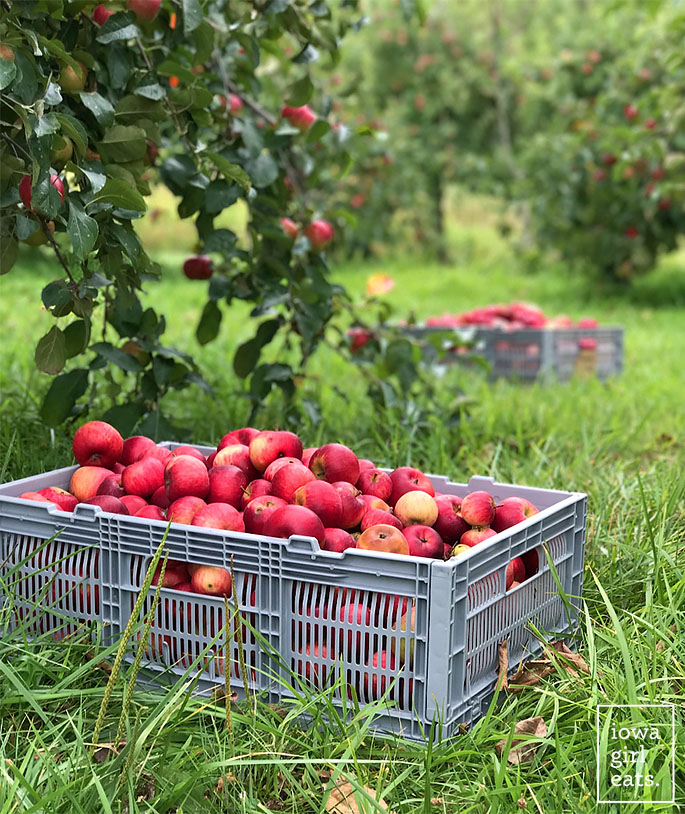 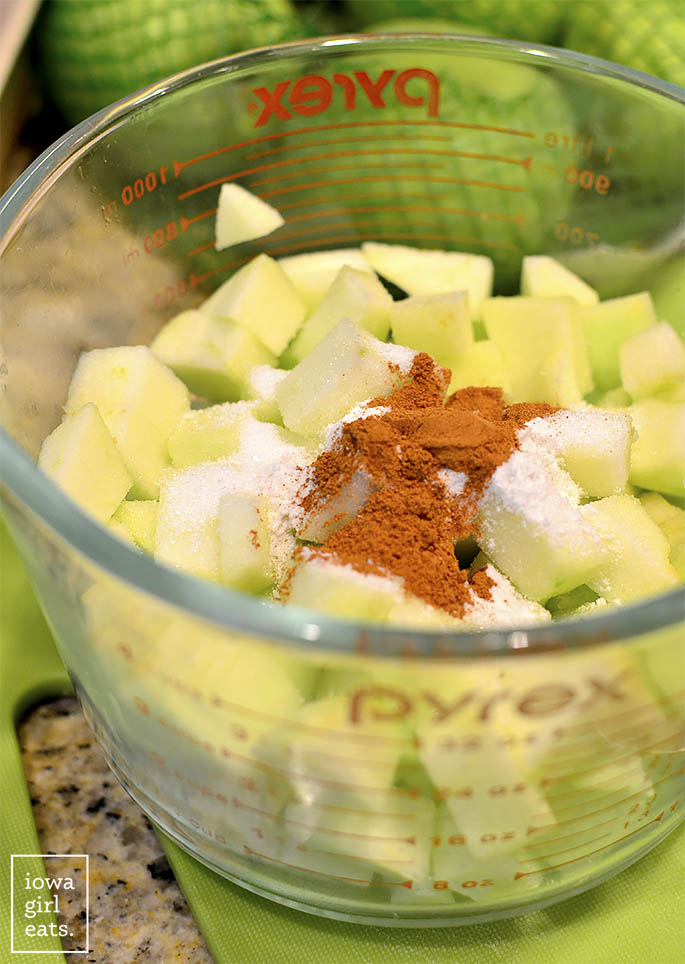 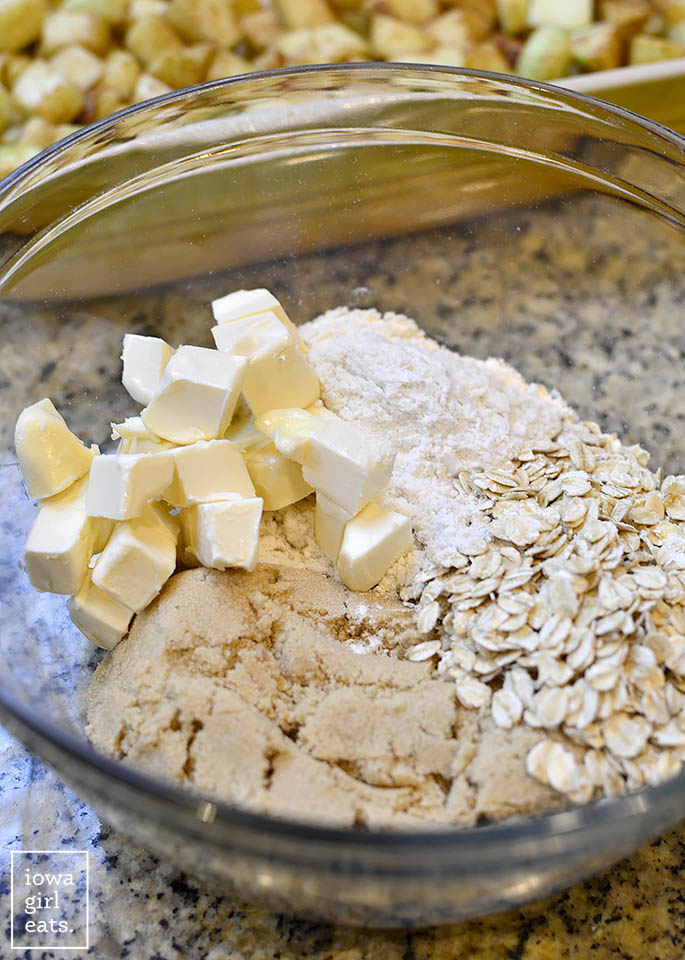 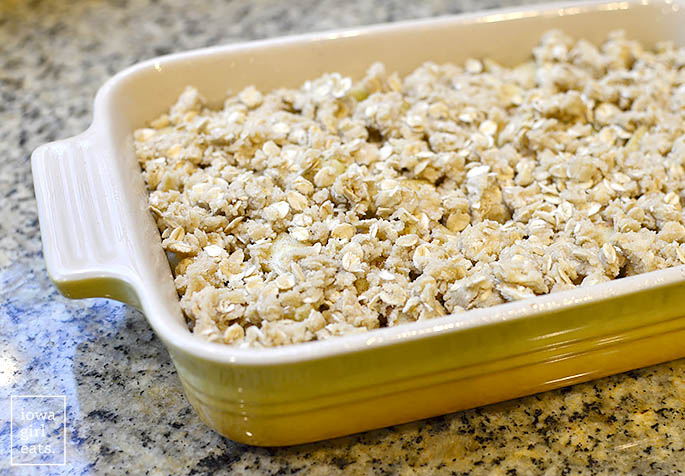 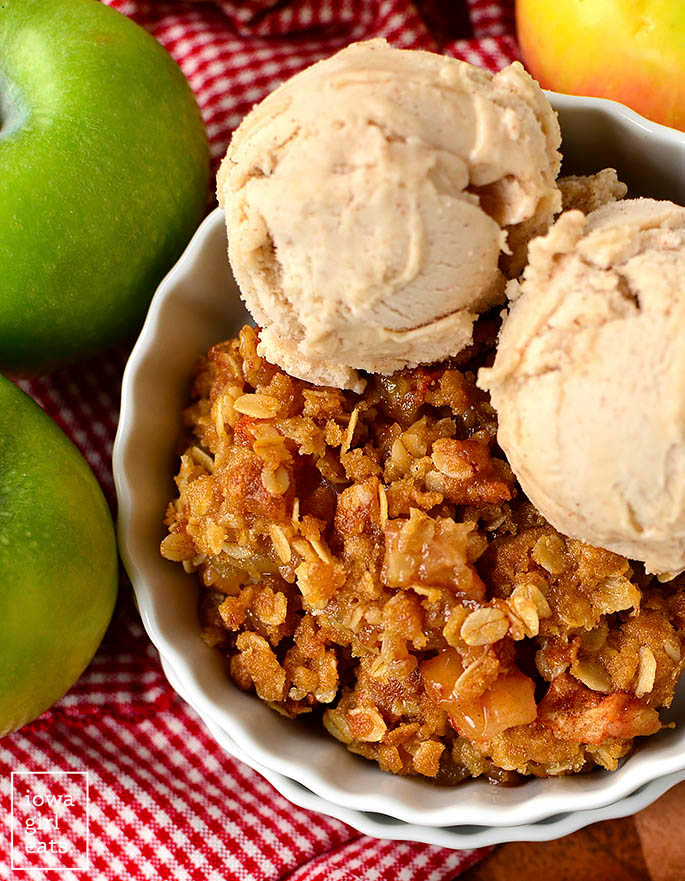