Steps Outside the City

Remember how green and lush I told you Richmond, Virginia was when I was out there for the Sabra Hummus Factory tour a few weeks ago? Well drive north about 2 hours, then add a few weeks worth of rain, and you’ve got a breathtakingly beautiful Washington DC! 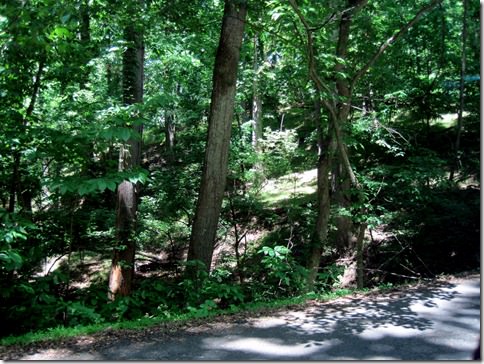 Seriously, I am in total awe of how heavily wooded and green it is in this part of the country at this time of year – even in the city! It practically begs you to take fun day trips to hike and explore the dozens of surrounding state parks, trails, and recreation areas any chance get. 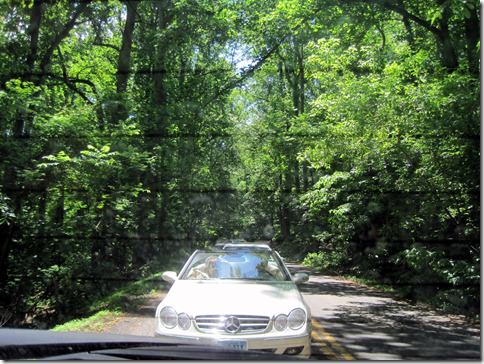 Which is exactly what we did following a sight-seeing-filled day in downtown DC – the whole family piled into the car and headed out for some light hiking and quality time with nature – destination: Great Falls Park in Great Falls, VA! 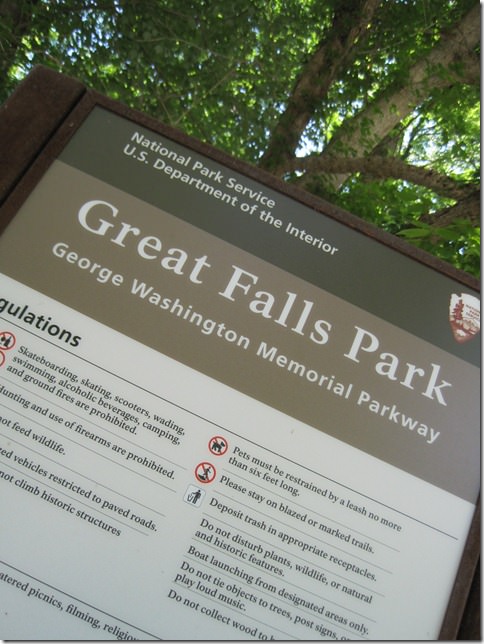 Great Falls Park is set right on the Potomac river, just outside of DC, and culminates in a stunning, massive waterfall. It’s reached by driving down a long, heavily-wooded road that backs up QUICK when the weather’s nice. 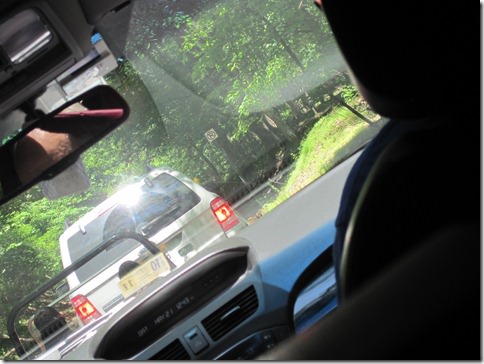 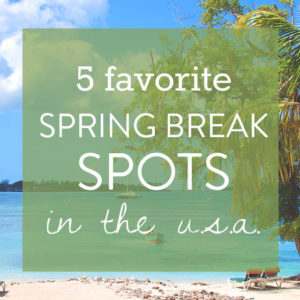 The long line of cars that had already formed by the time we got there went fairly quickly, then we parked, piled out and headed into the park! 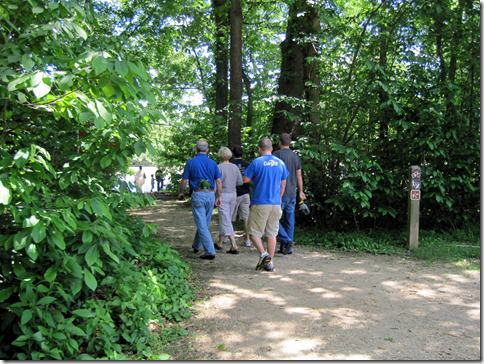 The Patowmack (which is how the Native Americans originally spelled the “Potomac”) Canal Trail took us on a nice, semi-paved path, parallel to the rushing Potomac River. Nothing super strenuous – or at least the portion we took – which was just right for the leisurely afternoon stroll we were looking for. 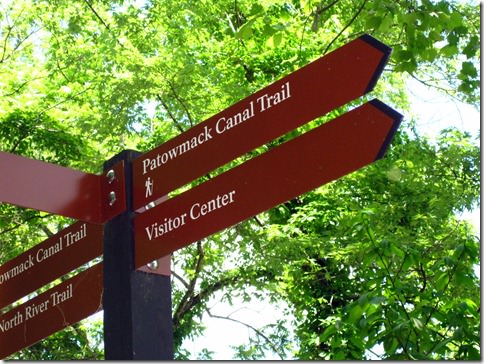 It was a beautiful, spring afternoon – sunny and 80 – and the scenery on the trail was as picturesque as can be. 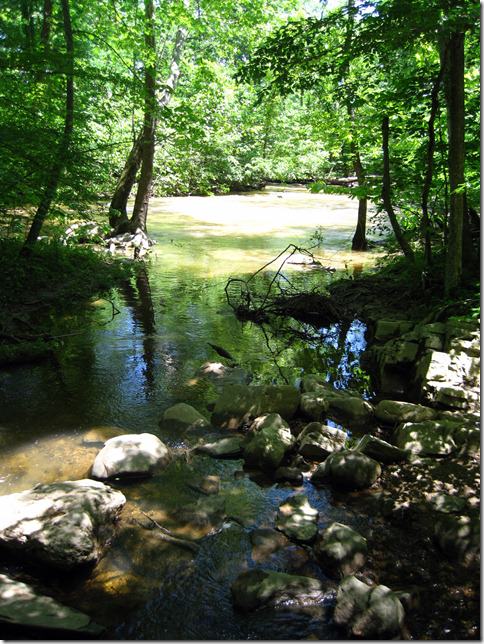 My in-laws were actually at the park just a few weeks ago, before the majority of the spring rains fell, and they said this portion of the river/trail had been just a tiny trickle when they were here. 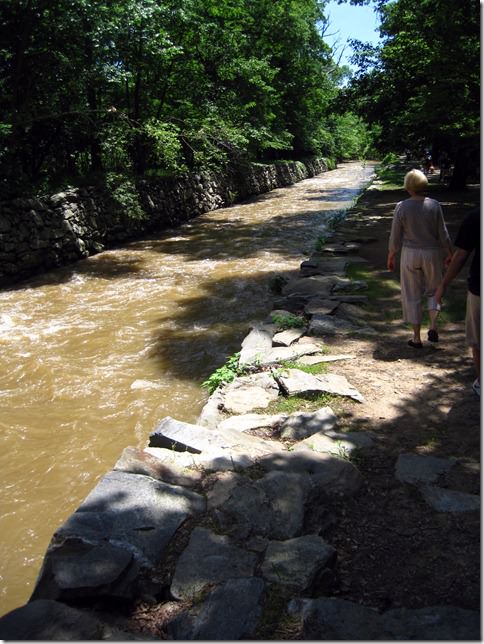 The day we went though, the water was whooshing by at Lord only knows how many miles an hour. It would have taken even a seasoned swimmer in a second (aka we stayed very close to the trail!) 8O 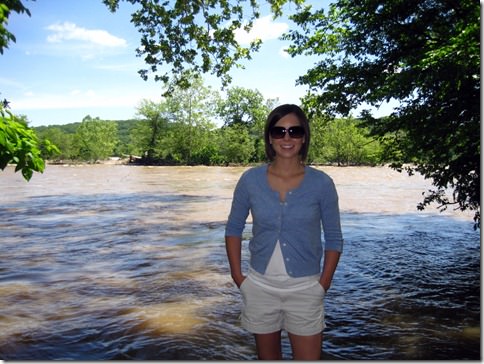 As we walked further down, we started to hear an extremely loud noise. Crashing, rushing and frothing water could only mean one thing – the falls were close! 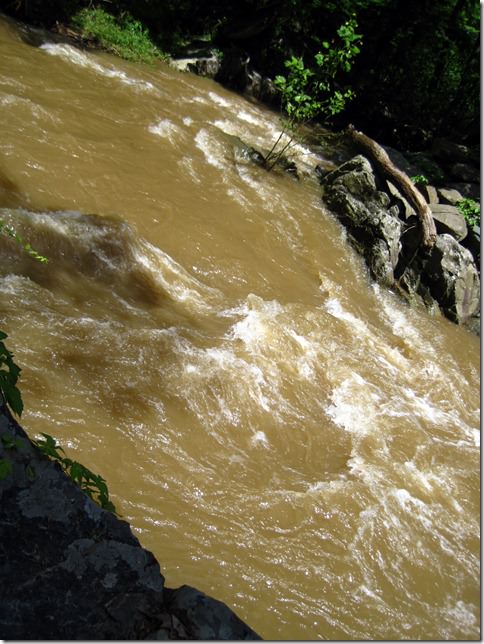 And indeed they were! WOWSERS, this thing was miiiiighty! 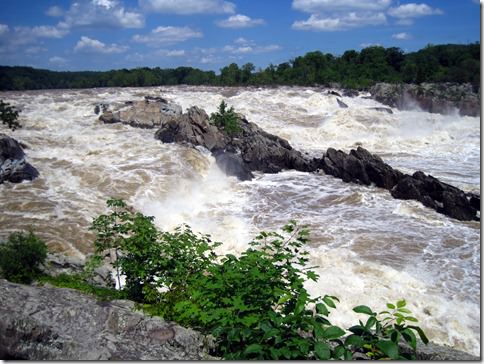 Here’s what it looks like when the river’s not so swollen. It’s actually very popular with kayakers, as the sign points out. It’s even been used for practice by members of the US Olympic Whitewater Slalem team! 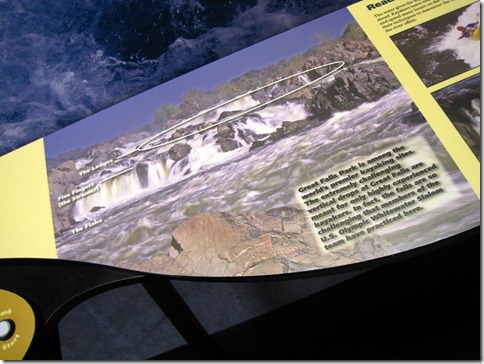 We were thoroughly impressed. :) 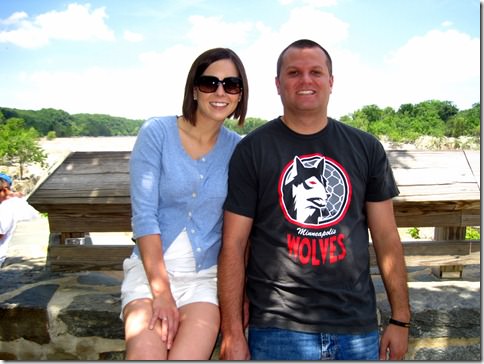 Ew, and grossed out too! Guess who we found hiding out right below the sign when we all straightened up from reading it, hmmm??? 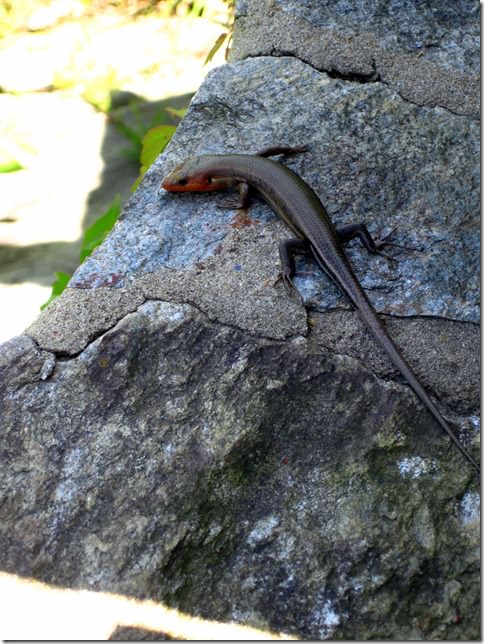 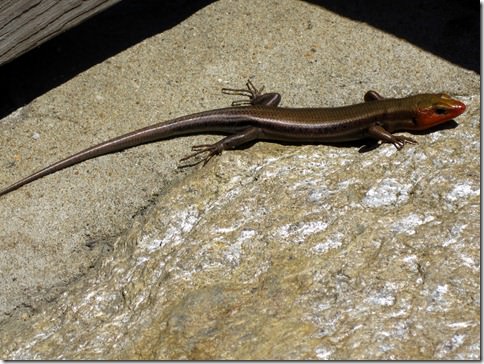 Anyways, the water tumbles down the falls and only gets faster as it funnels through a narrow channel about 100 yards away. 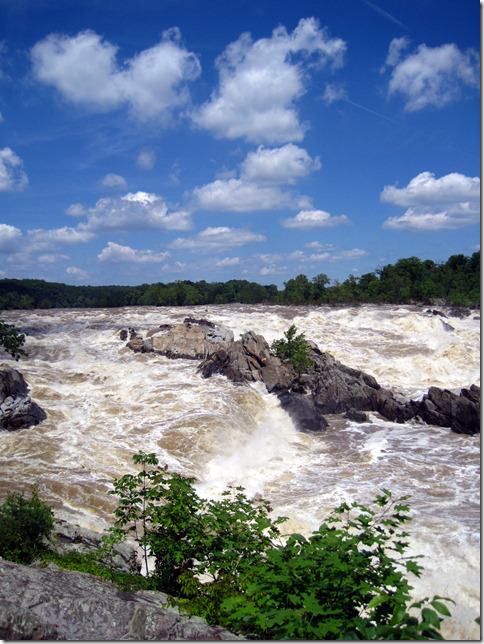 I think it’s only 60 feet across at it’s narrowest point. 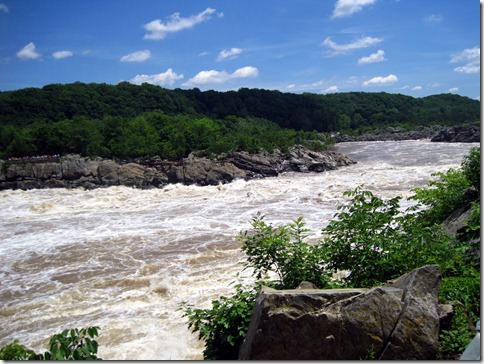 You can only imagine how fast ALL that water is moving as it’s forced through such a tiny opening so quickly! 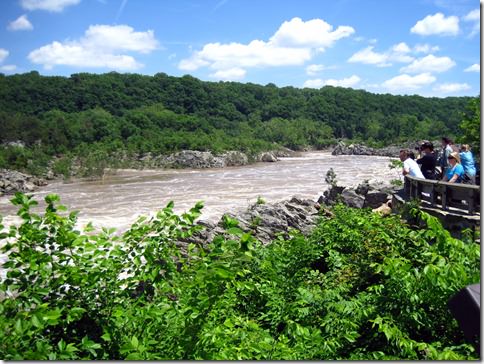 Believe it or not, the kayakers paddle UP the falls, to go right back down it! Impossible, I say! ;) 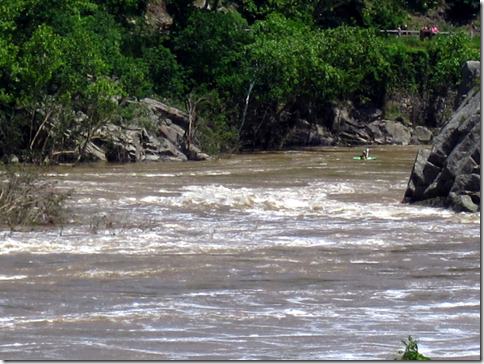 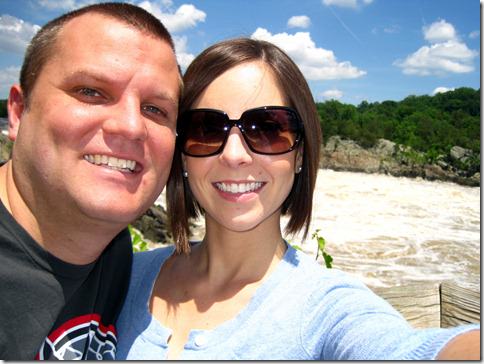 This day of our trip just goes to show you how versatile this city really is. Cocktails overlooking the White House one day, hiking in a state park the next. Love that! :D

Sweets in the City