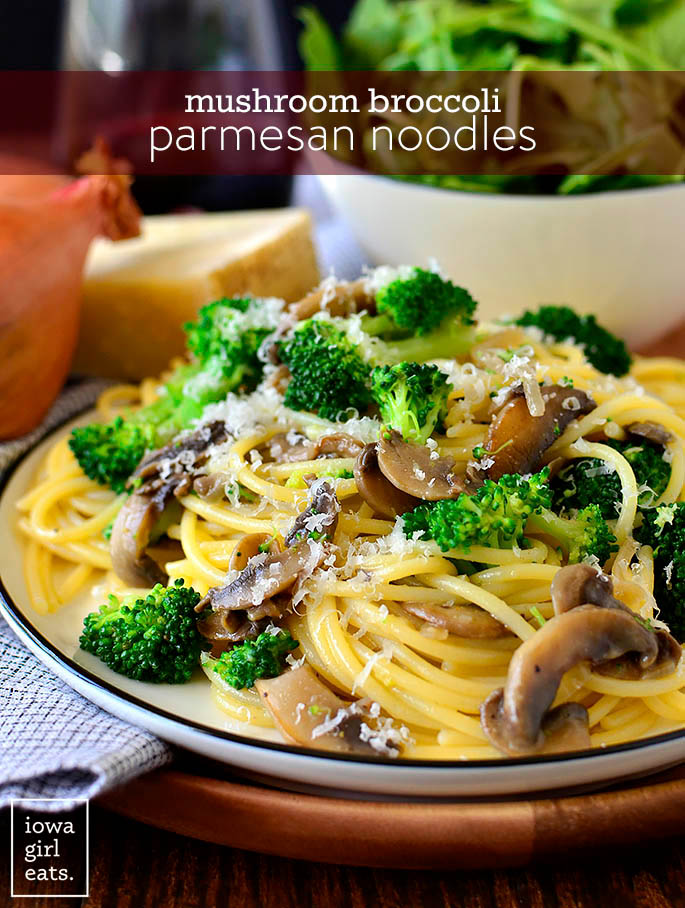 I’ve implemented a new #meanmom rule over the past few months of salad as the only snack option if the boys claim to be hungry between 4pm and dinnertime. This is a great way to a.) sniff out if they’re actually hungry and b.) get an extra serving of greens into them if they truly are. Lincoln usually opts to finish leftovers from his lunch bag instead, which I’m fine with because it reduces food waste, but Cam is all in! I keep a few salad dressing options on hand then let him taste a little spoonful of each so he can choose what to drizzle over his bowl – gives him a little more control over the situation which kids really like. ;) Ben and I both grew up with salad served at dinner every night but with the kids being so young still, having one more thing to try and get them to eat at meal times is more of a hassle than anything. This way they see it as a “snack” vs dinner requirement which, at least for Cam, has been a success so far.

Although Lincoln has yet to choose salad over cold lunch leftovers, I don’t worry about it when I’m serving Mushroom and Broccoli Parmesan Noodles for dinner because, while it’s packed with vegetables, they’re delivered via parmesan noodles – every kid’s favorite! 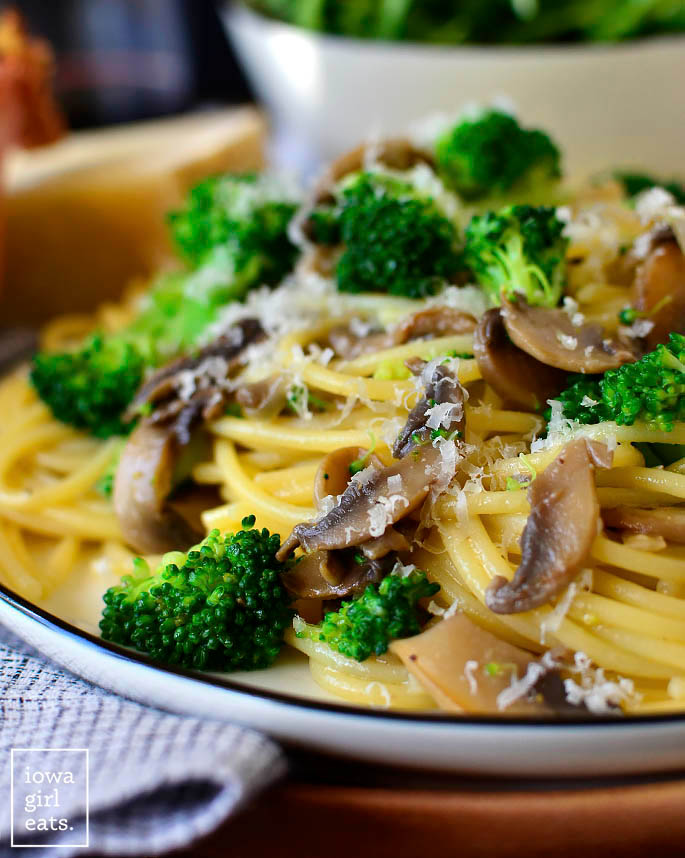 This dish was born while making what was supposed to be a simple dinner of Mushroom Swiss Burgers with steamed broccoli on the side, but quickly went sideways when at the last minute I decided to tack on buttered parmesan noodles as a side dish AND try cooking the new to me Beyond Meat burgers in addition to the beef burgers that were already sizzling away on the stove. All four burners were blazing and by the time I got the kids’ food dished up I was so beat that I ended up eating sis’ leftover burger then tossed all the sides into the pasta pot and dug in. “Daaaaang,” I thought! “This is good!” (Not the Beyond Meat burgers…those were just…dang.) And thus, Mushroom and Broccoli Parmesan Pasta was born.

Buttered parmesan noodles are tossed with steamed broccoli, caramelized mushrooms and shallots, and lots of pepper and seasoned salt in this meatless main that’s as satisfying as it is simple. As I mentioned, many kids including my kids (and this grown up kid – hi!) love buttered parmesan noodles. They’re tasty and familiar, and a great vehicle to introduce vegetables into their meals. And again…your own!

Forget all four burners – all you need is a skillet and pot for this simple gluten free dish…plus your appetite. :) 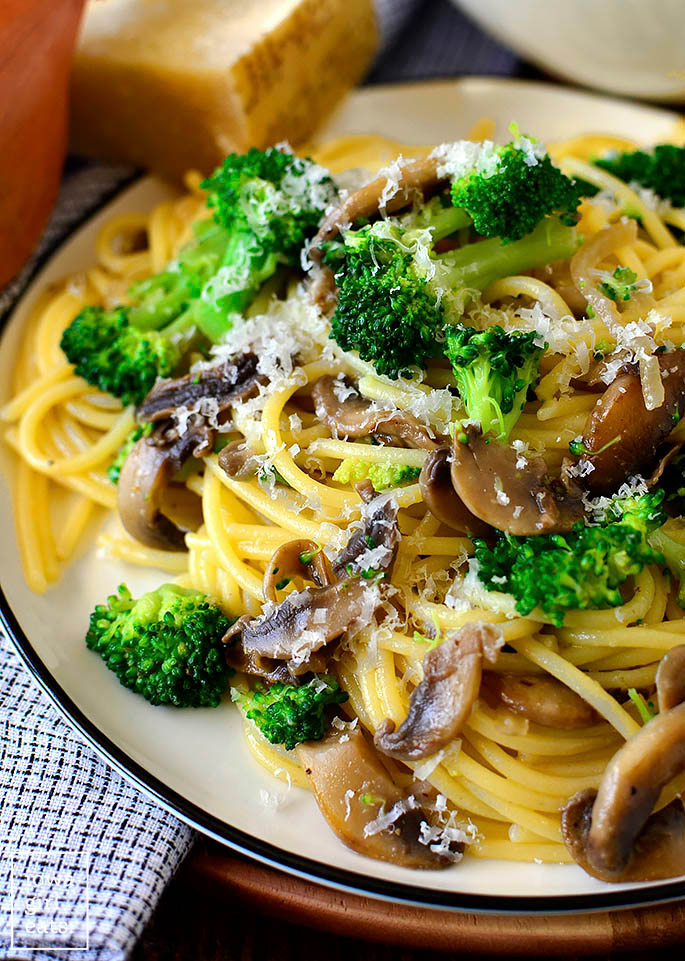 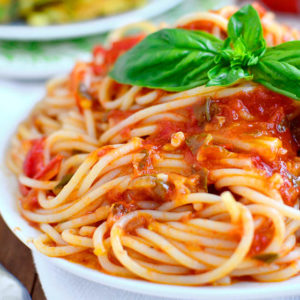 How to Make Mushroom Broccoli Pasta

Start by dropping 6oz broccoli florets into a large pot of boiling water. Cook until crisp tender, 2-3 minutes, then scoop out the florets and drain, keeping the water in the pot to boil the pasta. 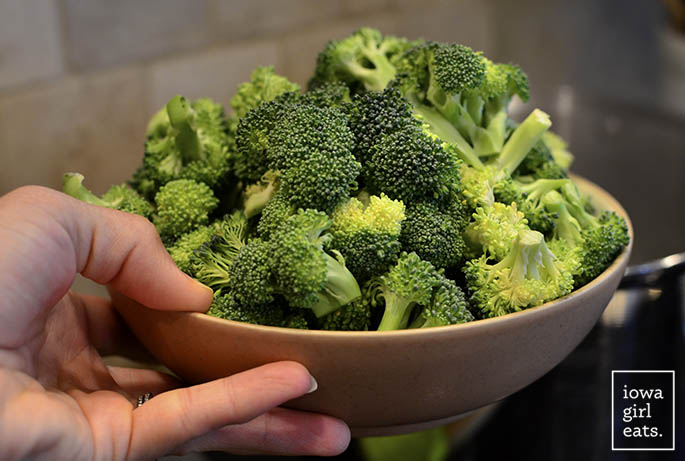 Bring the water back to a boil then add 10oz gluten free spaghetti (or regular if you don’t need to eat gluten free.) Cook until the pasta is al dente then drain. BUT FIRST… 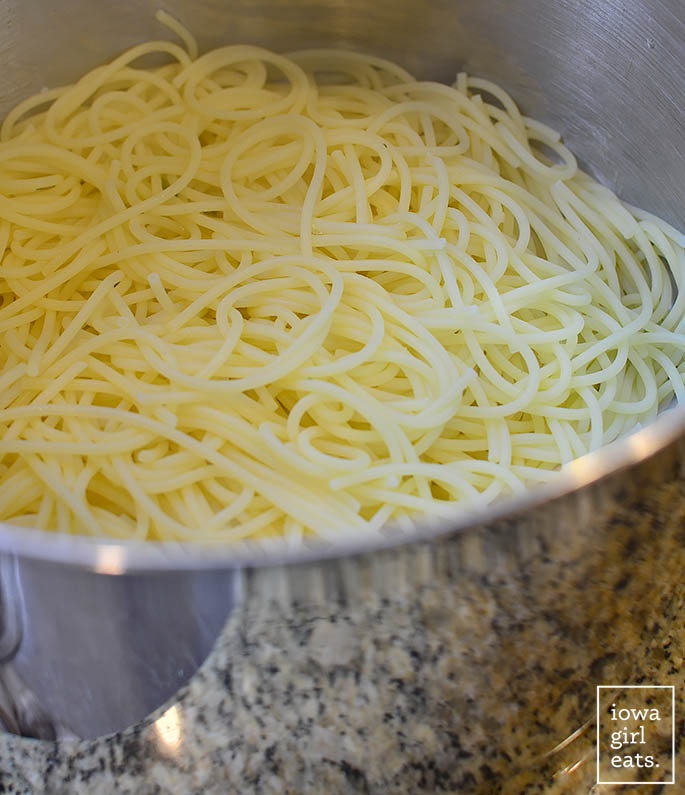 Scoop out a cup or so of the pasta cooking water before draining. This is what we’ll use to make a light and silky pasta sauce! 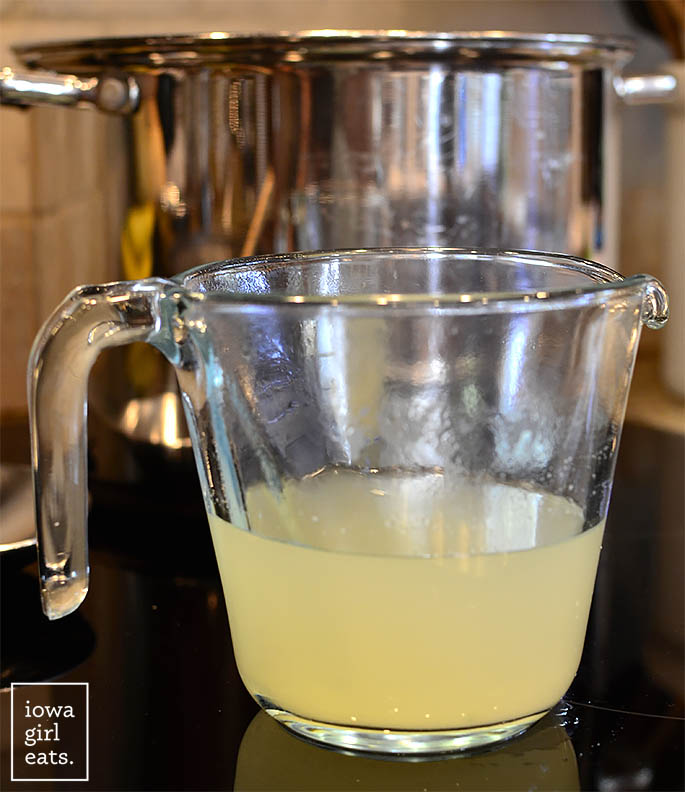 While the broccoli and pasta are cooking, heat a large skillet over medium-high heat. Once it’s super hot, melt 2 Tablespoons butter inside then add 16oz mushrooms that have been sliced, plus 1 jumbo shallot that’s been sliced. Mushrooms are over 90% water, which they release while cooking. That said, here are my tips to get golden brown mushrooms vs steamed soggy mushrooms:

How to get caramelized mushrooms vs soggy mushrooms:

Once the mushrooms and shallots are golden brown and caramelized, season with homemade seasoned salt and pepper. We’ve reached the “everybody in the pool” portion of the program! Add the drained pasta, mushrooms/shallots, 4 Tablespoons butter, and a heaping 1/2 cup freshly grated parmesan cheese into the pasta cooking pot then drizzle in about 1/2 cup pasta cooking water and stir until everything is silky, adding more pasta cooking water to achieve a thin sauce. Lastly, add the broccoli plus lots of seasoned salt and pepper then stir to combine again. Scoop onto plates then get to swirling! I hope you love this vegetable-packed rendition of parmesan noodles! Enjoy! 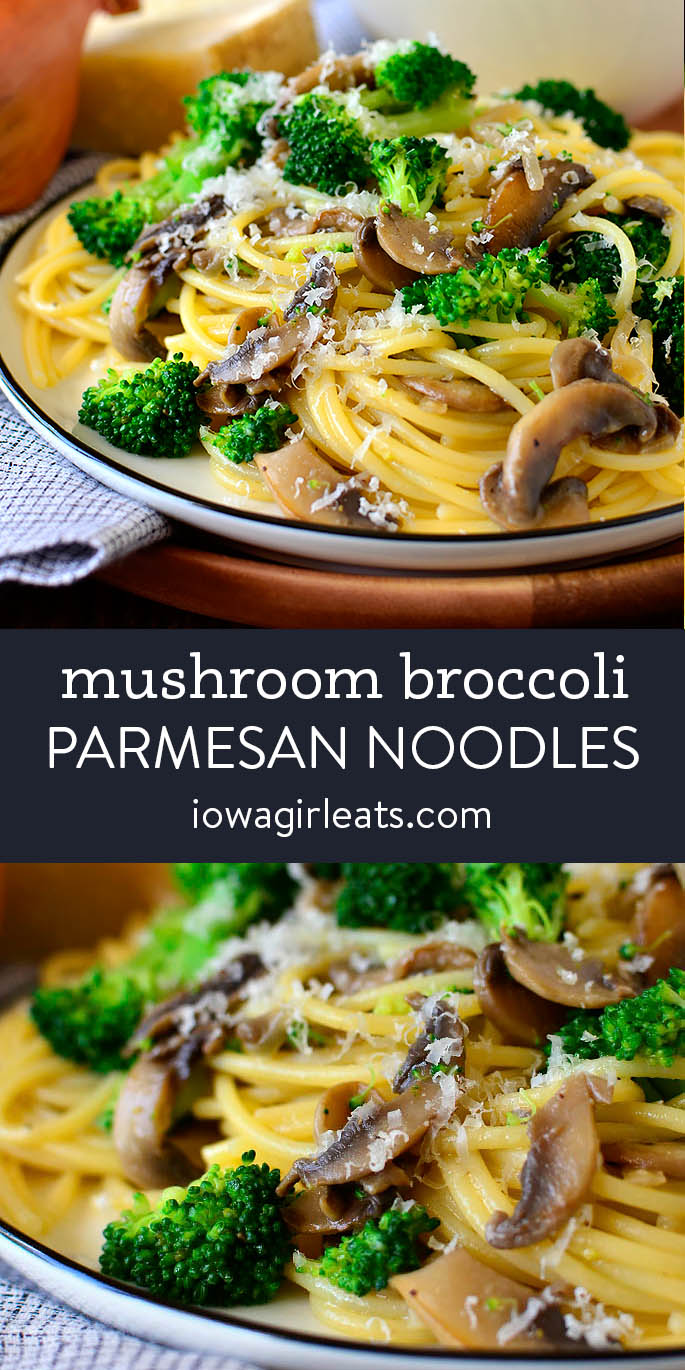